what is a thing doer? to me, being a thing doer means wanting to do every thing. being hungry for the next project, a new activity, more skills to latch onto the toolbelt. there's no creative endeavor out of a thing doer's reach; in fact being a thing doer means having an insatiable need to express yourself by any and all means. who said you have to just do one thing well? why can't you be a musician, a graphic designer, a writer, and everything in between while also being proud of your output? who's to say the human condition for creativity can be limited to a finite number of mediums?
a thing doer also means getting things done. a project or idea is not worth a damn until it's out there. there is virtue in going the extra mile. maybe the fense didn't need those chrome ornaments but doesn't it look so much nicer with them? something left on the workbench is anathema to a thing doer, that's space that could be taken up by other things that gotta be done. 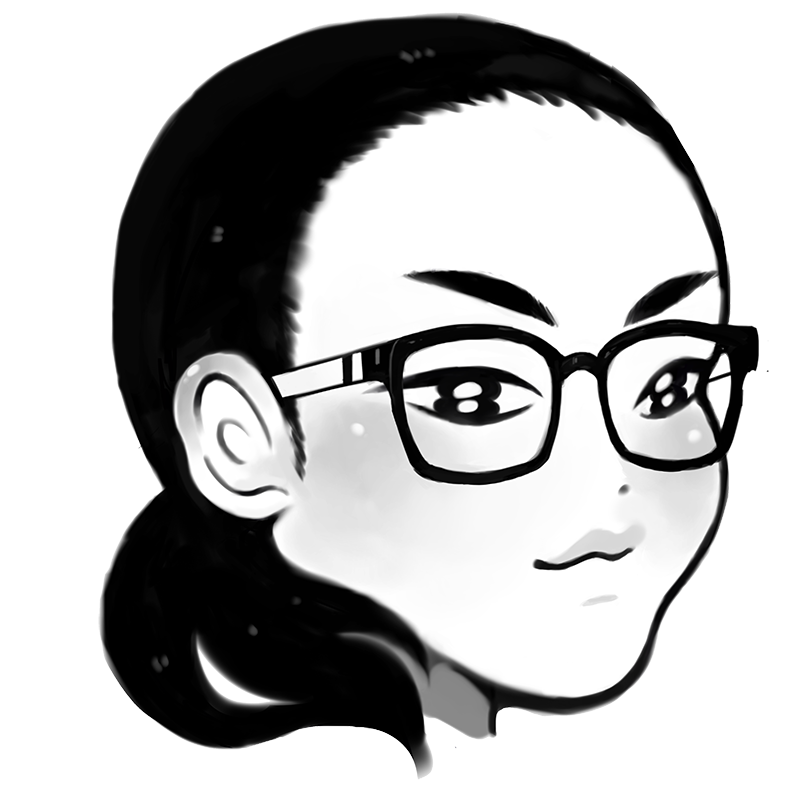